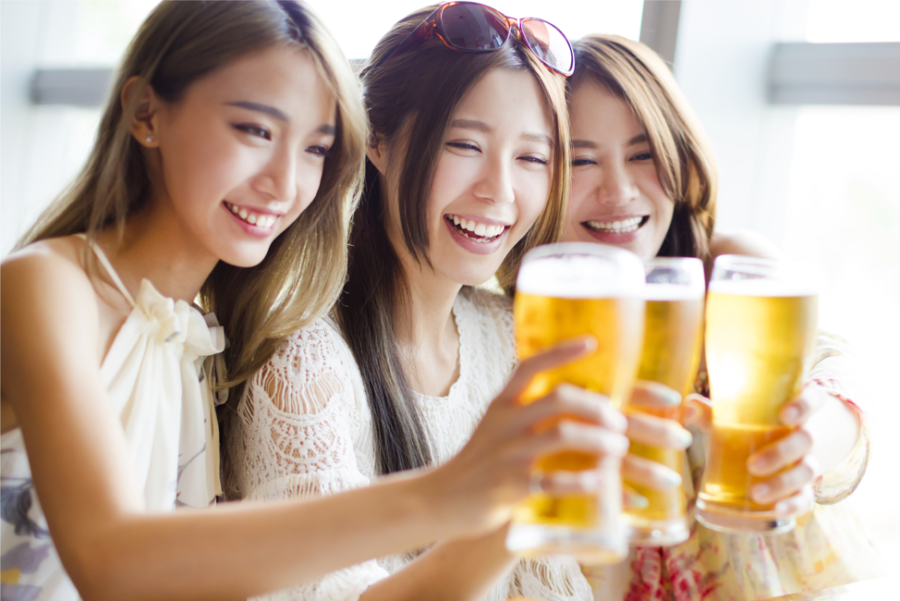 While we may be partial to a great bottle of wine, many of us here at IB do dabble in beer from time to time. Beer is our laid-back luxury treat. We love all of the different flavors and aromas we get when try some of our different craft brews. Plus, beer pairings can be so much fun too. But, we won’t settle for any run of the mill brew – we crave the best of the best. And, in an effort to elevate our beer palette, we searched high and low for the most luxurious and indulgent of beers and circled back to share them with you. Come on and read further to find out some of our favorite high-end brews. A beer that basically requires to be shared among friends given its alcohol content alone, Samuel Adams Utopias brings 28% alcohol content to the party. One could only assume that brewing a beer this potent would take a substantial amount of time, and they would be 100% correct. Utopias is aged in recycled bourbon barrels, and is made with three variations of hops, a complex blend of malts, and a yeast typically used in making champagne. Utopias, therefore, is the product of a host of elegant and highly curated ingredients. All of which come together to liken the beer’s taste to that “of a rich vintage Port, old Cognac, or fine Sherry with notes of dark fruit, subtle sweetness, and a deep rich malty smoothness” (Samuel Adams). Brewed in Australia, Crown Ambassador Reserve is the most relatively modest in price with its value potentially tripling its shelf worth. While a bottle typically retails for $90, dedicated (and well funded) connoisseurs around the world have paid as much as $800 for a bottle of the stuff. The beer only needs to be aged for an entire year during the manufacturing process and is contained in French oak barrels which may be responsible for the brew’s warm, earthy flavor. Brewed by Danes but based in India, Carlsberg’s Jacobsen Vintage is so smooth it can convert even the most seasoned of wine drinkers. Only 600 bottles of these high-end brews were produced from 2008 – 2010. So, good luck in finding one of these frothy gems! But, if you do, you will be in luck because each bottle has an expiration date of 2059. Rolling in at $400 for a 375 ml bottle, the exorbitant price tag almost makes sense when you consider that the bottle will stay fresh and bubbly for over 40 years. And, if you are ever in Copenhagen, the search for this luxury brew maybe easier for you. You can find this 2008 vintage beer beauty in some of their high-end restaurants. Boasting flavors of cocoa and vanilla with an alcohol content of 10.5%, this rich and heady espresso like brew will be the ultimate beer indulgence.

Now that you’ve discovered these upscale brews, we certify you as more than ready to take the world of luxury beers by storm. Cheers!

Face masks are now required in many places across

Going out to a restaurant and not sure how to stay

Our Body Butter is truly magical 😍🌈